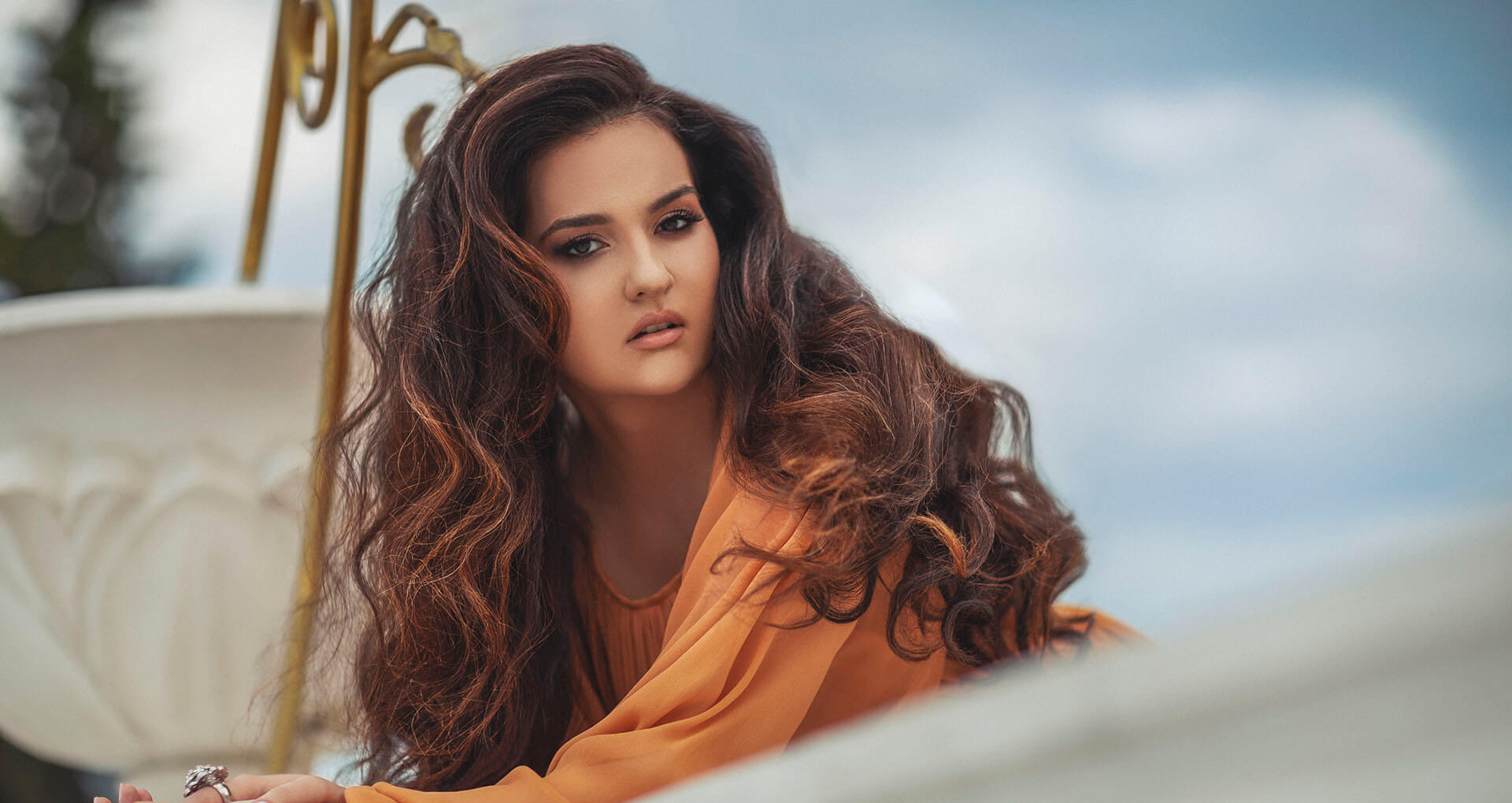 Q & A: Seljan Nasibli on Her Debut Album ‘Femme Fatales: Soprano Heroines from the Orient’

Back in February Seljan Nasibli released her debut album “Femme Fatales: Soprano Heroines from the Orient” on Naxos.

The recording was inspired by Nasibli’s heritage and her search to represent her background through the operatic canon.

The rising star soprano, who recently won the Debut Concert Hamburg International Competition and debuted at the Carnegie Hall’s Kurt Weill Recital Hall, spoke to OperaWire about her new recording, the orient, and the repertoire in the new release.

OW: What was your inspiration for making this album and how did you go about choosing the repertoire?
Seljan Nasibli: Yalchin Adigozalov approached me with an idea to record a few pieces. After thinking about the repertoire over we decided to go ahead and here we are. At the time, there was a huge feminist uprising in the West and I thought to center the recording around women and the East. We’ve developed a great working relationship over the years. He encouraged me to indulge in the 20th-century repertoire more, hence the choice of some pieces in the album.

OW: The album is centered on the Orient. Tell me about the way each composer approaches the characters and their world through the music.
SN: Every composer has approached the “Orient” differently. Ravel paints scenes with the music of India, China, Persia, and Arabia. Szymanowski is very spiritual. He and his sister Sofia were very interested in Sufism and the flute is used to convey the sound of the ‘ney” instrument used by Sufi dervishes. It is the mystic instrument of the Orient.

Rimsky-Korsakov’s “The Golden Cockerel” is set in Shemakha which is a region in Azerbaijan, my home country. It’s also portrayed as a sort of magical land. So I created a connection with the character of “The Queen of Shemakha.” I can hear the Mugham-like melodies and ideas in this music.

Massenet’s “Thaïs” has beautiful oriental dance rhythms throughout the opera and Puccini’s “Turandot” too. All of the composers have been true to the region that they’ve set the story in. They’ve also been true to the woman of the Orient.

OW: What was your favorite piece on the album and why?
SN: All of them are so different that it’s hard to pick a favorite. I feel differently while singing each of them. I wanted to include pieces that I am passionate about. With Ravel’s “Scheherazade,” it was amazing to travel throughout “Asia.” Within the music, I really pictured the descriptions of each country. That is the magic of this music.

In the more operatic pieces, I loved acting them while recording. In Szymanowski, I felt like I was the instrument “ney,” using my voice to portray the sound of the instrument. If you listen to Sufi music, you can definitely hear it in the “Tales of a Fairy-tale Princess.”

OW: Tell me about the process of doing your first album? What is the biggest challenge?
SN: I think the recording is the hardest outlet in music. I had to put everything of myself into each piece. One has little time to convey the characters in the voice as well as sing them beautifully. We also had a very short window to record the pieces and were recording in the evenings. Mr. Adigozalov was very accommodating together with the orchestra. I felt the orchestra has a special connection to Russian music, so recording the Rimsky-Korsakov was a special experience because of that. A lot of the pieces were new to the orchestra and me, so it was a wonderful experience these pieces and discover the nuances together.

OW: Tell me about your collaboration with the National Symphonic Orchestra of Ukraine and conductor Yalchin Adigozalov? How much time did you have to prepare with them prior to the recording? What was the experience like in the recording studio?
SN: Mr. Adigozalov has had a great relationship with the orchestra for many years. We had prepared for quite a few months prior to recording. The studio had great acoustics so it was nice to sing in it. Everyone in the orchestra and in the studio was so enthusiastic, they loved the repertoire. It was the first time the orchestra performed some of the pieces so they loved them as much as I did.

Mr. Adigozalov and I have worked together for many years so we have a good understanding of the interpretation of the repertoire. He also loves discovering new repertoire, like me. I hope we get to perform live together once things subside with COVID-19. It was a great experience working with everyone.

OW: Was there any piece in this album that you have not done live or in the full opera that you know you would like to do after this experience?
SN: I have never performed “Tales of a Fairy-tale Princess,” “Thais” and “the Queen of Shemakha.” I’d love to sing them live soon. All these pieces are very mystical and beautiful. I’d love to see an audience’s reaction to them in different parts of the world. When I performed Ravel’s “Scheherazade” in Rio de Janeiro, it was amazing to see the audience react to different parts of the music.

OW: What do you hope audiences take away from this album?
SN: I hope listeners are transported to the world of the “Orient.” I’d like for them to feel the sorrows and joys of these heroines. I hope they travel together with “Sheherazade” and I hope they tap into Sufi Love through Szymanowski. I hope they love these heroines as much as I do. I’d also like listeners to delve into this music with pleasure, understanding, and delight.